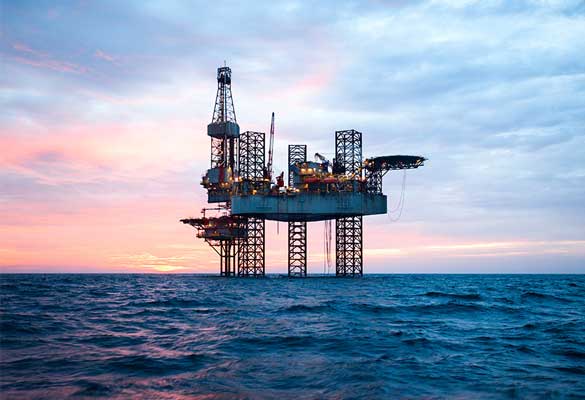 Seplat, a Nigerian oil and gas company, made news this year when it announced that it had purchased ExxonMobil’s offshore shallow water operations in the country for $1.2 billion.

Although ministerial permission and regulatory approval are still required, the agreement to buy Mobil Producing Nigeria Unlimited’s full share capital appears to be on track, promoting local empowerment in the oil and gas sector.

Seplat anticipates the transaction is expected to establish one of the largest independent energy businesses on both the Nigerian and London stock exchanges, on which it is listed.

Chairman Ambrosie Orjiako confirmed in March that the deal was still on track after reports came that the Nigerian National Petroleum Corporation (NNPC) was trying to block the transaction.

Orjiako said that the company is better positioned to provide sustainable energy solutions that drive growth and profitability for all its stakeholders, particularly host communities and the wider Nigerian economy.

Local giants in the sector have emerged over the past decade in the wake of International oil firms have been moving out of Nigeria or into the deeper sea to avoid disruption and criminal damage to onshore assets such as pipelines by the community and criminal groups in the Niger Delta.

Seplat’s ExxonMobil pact is the latest in a long line of similar agreements with oil giants that have resulted in significant local players. In 2015, Oando paid a hefty $1.6bn for the local onshore assets of US oil major ConocoPhillips, while Seplat, Shoreline Natural Resources, Seven Energy, and Lekoil have all paid around $11.5 billion for similar assets over the last decade.

Cazoo to cut 750 jobs in UK & Europe amidst recession fears