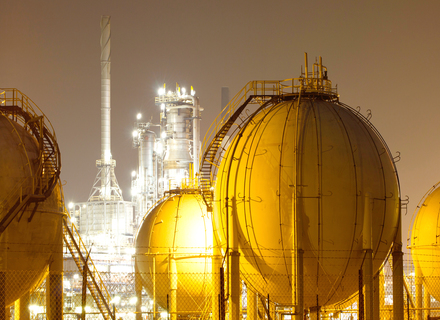 Qatar’s liquefied natural gas (LNG) expansion plans are about to boost the real economic growth of Qatar according to a recent report by the Bank of America (BOA). It will also add to the fiscal surpluses to high-single digits and mid-single digits on average over 2021-2027.

The report stated that “Qatar’s LNG strategy appears to be focused on defending and, in due course, growing its market share. Qatar’s structural cost advantage makes it well-positioned to retain its pre-eminent supplier position while allowing for greater flexibility in contract pricing.”

A higher activity would let the economy double in size with nominal GDP from $145 billion in 2020 to $300 billion by 2027. The report estimates the fiscal balance to average 2 percent of GDP over 2021-27, gradually increasing over the same period to stand at a surplus of just under 5 percent in 2027.

Reports state that the expansion project will witness gas production from the first quarter of 2025, and each of the four 8mtpa LNG trains will start operating at three-to-six month intervals such that the project would be fully commissioned by the end of 2026 or early 2027.