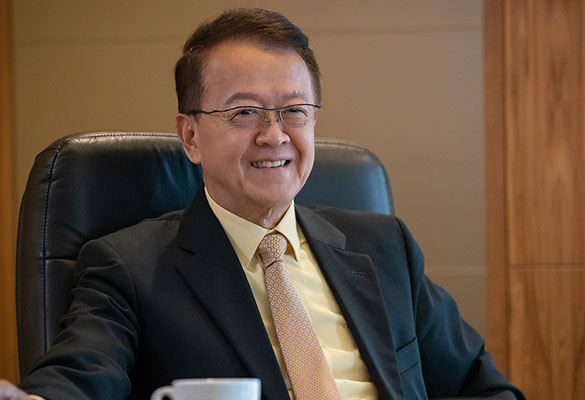 China-based Linklogis has partnered with the Malaysian conglomerate Sunway and Bangkok Bank to apply for a Malaysian digital banking license, according to the media. Sunway will be holding the majority stake in the venture.

The Central Bank of Malaysia has told the media that it would issue up to five licences by early 2022, and the end of June would be the deadline for submitting applications.

Earlier, Sunway, which owns property, healthcare and education businesses, had told the media that it would apply for an online-only banking licence with patterns to expand in the fintech sector. It also owns and manages an online remittance firm and holds a subsidiary that offers loans to business partners.

Notably, It is also the majority shareholder of Credit Bureau Malaysia. In comparison, Tencent-backed Linklogis specialises in supply chain finance and was a part of the consortium that holds a Singapore digital wholesale bank license to be launched in 2022.

Recently, GIC, a sovereign wealth fund of Singapore, has agreed to acquire a 16 percent stake in Sunway Healthcare Holdings for $180.66 million. The deal will value Sunway Healthcare at close to $112 billion. The deal was finalised on a willing-buyer-willing-seller basis following an evaluation of proposals from various domestic and international investment funds, sovereign wealth funds and private equity firms.