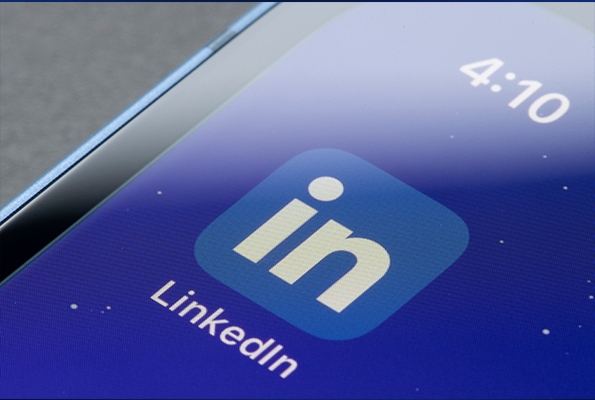 Microsoft-owned social networking platform LinkedIn has rolled out a new feature that allows android and web users to schedule posts so that they can be sent at a later time.

Social media consultant Matt Navarra, who spotted the feature first, wrote on Twitter, “LinkedIn is rolling schedule posts feature. Currently available on Android and the web only. Look out for the clock icon to schedule your next post.”

Matt Navarra tweeted about the feature after witnessing it both inside the Android app and on the LinkedIn website.

As the user clicks on the clock icon beside the ‘post’ button, they get the option of choosing a date and half-hourly slot to schedule their posts.

LinkedIn currently has over 875 million members, with international growth increasing at nearly two times the same pace as in the United States.

The platform also has over 150 million subscriptions to its newsletters, up by four times year over year.

“New integrations between Viva and LinkedIn Learning helped companies invest in their existing employees by providing access to courses directly in the flow of work. Members added 365 million skills to their profiles over the last 12 months, up 43% year over year,” LinkedIn stated.

As per web developer and app researcher Nima Owji’s August report, LinkedIn has been testing this new feature for the past few months.

Twitter has a similar post-scheduling feature in the form of TweetDeck and Facebook too has offered similar solutions. Even Gmail allows its users to schedule messages.

Meanwhile, LinkedIn is also upgrading its video content with auto-generated captions and adding several other features to assist people with accessibility needs. This will help people with hearing challenges to watch the content in an easier manner.

Also, it is rolling out a high contrast mode to its mobile app, which will adjust the colors to help visually-challenged people to access the content.

Here’s what Apple has to say about buying Manchester United