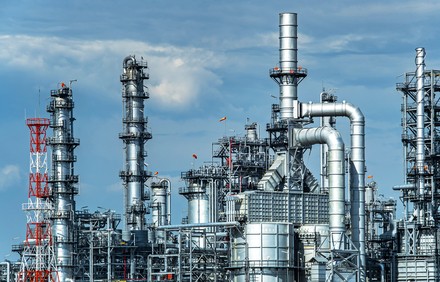 National Oil Corporation (NOC), told the media, “The weekend that oil production had already topped 1 million bpd but warned that these levels might not be sustainable. The National Oil Corporation asserts that it may not be able to sustain the current production levels and these levels may be reduced or totally ceased under the reluctance of some entities and their hindering of NOC’s efforts to increase production and restore the prosperity of the national economy.”

It is reported that the OPEC members exempted from the cuts will not take part in the OPEC+ quotas unit. The output shows signs of rebound amid Libya’s oil production boost.

Brazil to roll out new payment system to eliminate bureaucracy