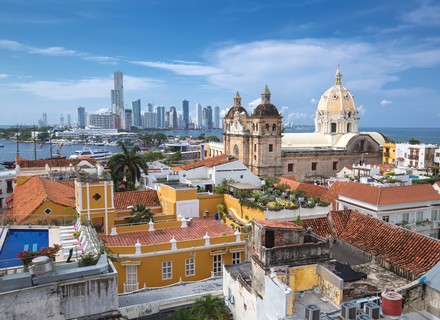 Latam’s economic rebound is mired by the uncertainty on whether the governments take stringent measures to contain the Covid-19 pandemic or not, said the International Monetary Fund (IMF).

According to IMF, Latam’s economy will grow 4.1 percent this year, higher than earlier predictions. However, the economic growth depends upon the reduction in fresh Covid-19 cases in the region. The current pandemic situation has floated a slew of fresh challenges for economies in Latam.

The economic rebound in the continent depends upon a robust recovery of the US. The prolonged economic downturn in the US is expected to hinder economic growth in Latam.

The reports have indicated that the manufacturing segment rebounded faster than services in countries such as Argentina, Brazil and Peru. However, the investment and consumption in these economies stumbled.

Alejandro Werner, the IMF’s Western Hemisphere Department director, told the media, “If there are no major achievements in vaccinations, if we cannot reverse the trend that we have seen in infections and mortality, then clearly, that recovery would be at risk. Economic strife on the continent is not a new phenomenon brought forth by the pandemic. Latin America’s economy has been floundering since 2014, and in many countries, the dire economic situation has led to social unrest.”