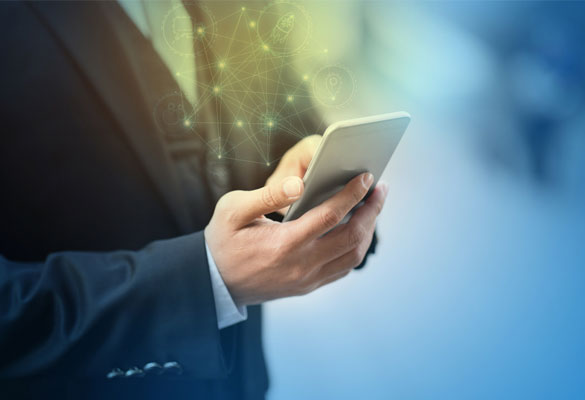 Latin American fintech payments company EBANX recently announced that they have expanded their presence in Mexico for the second consecutive year as it moves to onboard 10 new retailers and launch its first office in the country with an expanded roster of employees, according to media reports. Ebanx co-founder and CEO Joao del Valle also mentioned that the company is also putting a lot of time and resources into doubling down on the Mexican market, given that it is Latin America’s second-largest economy behind Brazil.

João Del Valle, co-founder and CEO of EBANX, told the media, “The launch of these local solutions and the opening of the new office are part of our strategy for continuous growth in Mexico, a country where e-commerce is one of the most dynamic and relevant sectors. With these new initiatives, we become the ideal strategic ally to help e-merchants grow their operations in Mexico or other LatAm markets. We are very excited to witness Mexico’s digital market growth and to help Mexican companies in their efforts at the local and regional level.”

With this new expansion, Mexican companies will now have access to EBANX’s comprehensive portfolio of local-payment solutions in the country, with payment methods such as credit and debit cards that also include installments, OXXO and OXXOPay, SPEI, and digital wallets such as Mercado Pago. These new and additional offerings for merchants within Mexico are launched together with the opening of EBANX’s new office in Mexico City.

One of the main challenges faced by the e-commerce industry in Mexico is the access to financial and banking services. According to the Association of Mexican Banks (ABM), 53 percent of adults did not have a bank account in 2020. Therefore, the possibility of offering various payment methods that are adapted for the Mexican citizens, including the ones that allow cash is the primary factor to enable faster growth of companies in this market.