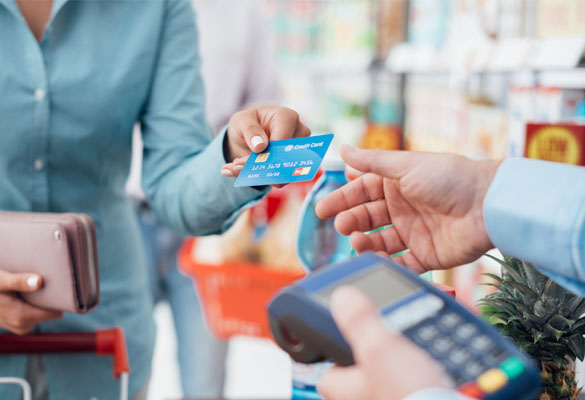 Brazilian payments firm Conductor has hired banks for an initial public offering in the US that might happen as early as this year, after Latin America’s sector is rejuvenated with the arrival of new companies, according to media reports.

Conductor is backed by venture capital firm Riverwood Capital and Visa. The company provides technology for financial services. With the help of its tools, the company allows its retailers, banks, and financial startups to offer credit card payments and wallets to its clients.

The offering will be managed by investment banking units of Goldman Sachs, JPMorgan, Bank of America and Credit Suisse. None of the banking units commented on this matter right now. If Conductor manages to finish its listing on a US exchange, the company will likely follow the footsteps of other two companies, StoneCo and PagSeguro Digital. Other details like which US exchange Conductor was likely to pick for the listing or how much money they plan on raising, or what valuation it hopes for.

At present, Conductor has around 95 million users and processes $20 billion in payment transactions every year in Latin America, as mentioned on the company’s website. Last year, Conductor started expanding its business to other countries such as Mexico, Argentina, Peru, Ecuador and Colombia.

Last year, Conductor raised roughly $170 million in two tranches with investors such as Singapore’s Temasek Holdings, Viking Global Investors and Sunley House. Conductor chief executive Antonio Soares told the media that the company is expected to have rapid growth in most of the regions of Latin America, since the majority of the population does not have a bank account. The company plans on creating opportunities for non-traditional financial firms.

African banks suffer due to a surge in bad loans provision