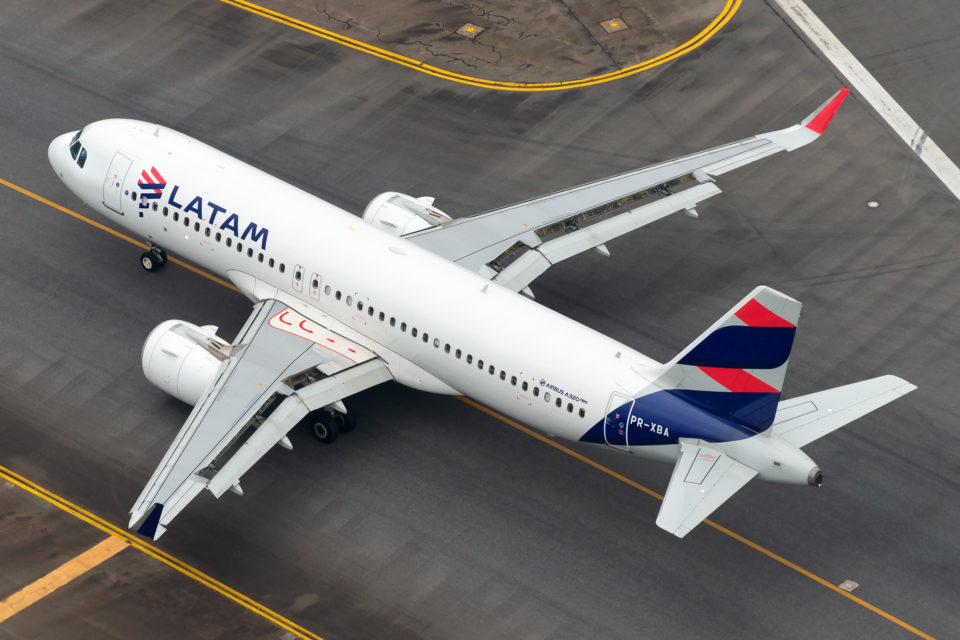 Latam Airlines has recorded a loss of of $2.12 billion in the first quarter of the year after accounting adjustment of assets, a local media reported. The loss is attributed to the ongoing coronavirus pandemic. Latam airlines is the largest air transport group in the region.

It is reported that the airlines’ operational quarterly result was 17 percent higher year-on-year despite a slowdown in operations in an attempt to curb the spread of the disease. Latam Airlines CEO Roberto Alvo said in a statement, “The accounting loss is a natural consequence of the impact that COVID-19 has had over the entire industry, where inevitably the assets of airlines are devalued due to the impossibility of operating.”

Last week, the airline had filed for US bankruptcy protection. With that, it became the largest carrier in the world to request emergency reorganisation as the pandemic continues.

In this context, the Chilean government is expected to help the airlines recover from bankruptcy at the earliest possible. This is because Latam Airlines has created 10,000 direct jobs and 200,000 indirect job opportunities through its suppliers and other affiliated companies, which is significant to the region’s employment rate, media reports said.

Latam Airlines is headquartered in Chile. It has filed for Chapter 11 bankruptcy protection, media reports said. Last month, it was reported that the airlines plans to layoff 1,400 employees as the pandemic hit its business. Alvo told reporters that they had no choice but to downsize the company in the region. It had already reduced wages to half for 43,000 employees, media reports said.