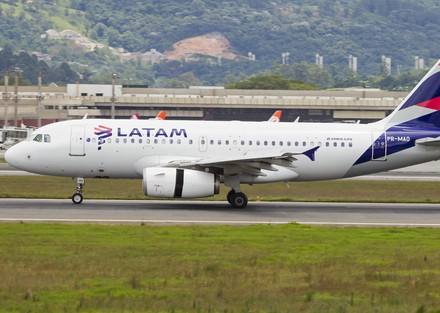 Latam Airlines will convert some of its Boeing 767s into freighters. It is reported that the airline’s cargo revenue surged 9 percent more than 2019 to $855 million in the third quarter.

The positive results were driven by changes in the competitive environment due to the pandemic. Furthermore, the airline LATAM transported over 46,000 tons of cargo on adapted passenger planes between July and September last year. Therefore, LATAM Airlines seeks to boost its cargo share permanently.

It is reported that the airline’s freighter conversion phase 1 will take place this year and next year and it will partner with Boing for the development. The airline is expected to receive four aircraft after conversion. The airline’s cargo fleet will have 15 Boeing 767-300ER freighters after the completion of the first phase.

According to IATA, the global cargo segment is expected to face challenges due to travel restrictions in the wake of the new Covid-19 variants. Furthermore, IATA said that LATAM is the worst region for cargo carriers. The cargo demand in LATAM dropped 21.3 percent last year and the capacity dipped by 35 percent.

Roberto Alvo, CEO of LATAM Airlines Group, told the media, “Growth plans have been accelerated with the conversion of up to eight Boeing 767-300ERs in the next 30 months. This investment, together with the significant cost efficiencies that we have generated during the Chapter 11 process, puts us closer to achieving our aspiration of being the best alternative for cargo customers.”