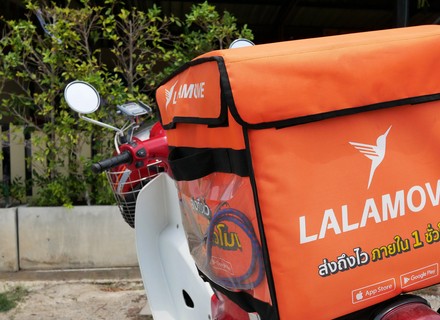 Earlier, Lalamove has raised $300 million in s series D funding led by Sequoia Capital along with Eastern Bell Capital, Xiang HE Capital and others in February 2019. Furthermore, Shunwei Capital has participated in the company’s $100 million Series C funding three years ago.

It is reported that Lalamove will utilise the fresh funds to ramp up its market presence for developments such as logistics intelligence and business ecosystem system consolidation. The company sought to raise around $500 million at a &8 billion valuation.

The company is planning to bolster its same-day delivery in its 24 key markets across South America, Asia and the US. Lalamove’s operation caters to 252 cities in mainland China where the active drive partners are 480,0000 and have about 7.2 million users.

This year has been vital for the company amid the pandemic in terms of market expansion. Lalamove has bolstered efforts to opening up in the US market apart from South America and Asia. The company has targeted to ramp up services for the local communities in the US from the third quarter.