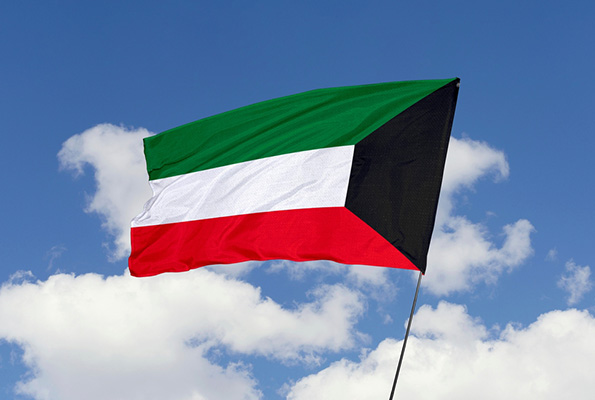 According to a recent analysis by Emirates NBD, Kuwait, probably the second-fastest growing economy in the GCC last year, is expected to expand at the slowest rate among its peers in 2023.

According to Daniel Richards, MENA economist at the Dubai-based bank, “We project an expansion rate of 2.4% this year, compared with an estimated 8.0% last year, which would come in slower than our forecast weighted average growth rate of 3.2% for the GCC.”

The IMF predicted last month that Kuwait’s real GDP growth would decrease in 2023 due to sluggish global demand and oil output curbs mandated by the OPEC+ agreement. Nevertheless, the Middle East’s oil producers have benefited from rising oil prices since the conflict started. Earlier this year, the IMF predicted that they would get a windfall of up to USD 1.3 trillion over the following four years.

The oil exporter produced an average of 2.69 million barrels per day (mbd) in 2022, an increase of 11.6% from the 2.41 mbd created in 2021, according to estimates from Bloomberg published by Emirates NBD.

According to the lender’s assessment, Kuwait’s output will increase more moderately in 2023. They have projected a 2% rise in the country’s oil and gas GDP, leaving the non-oil sector as the primary driver of overall GDP growth.

“While growth in oil production will slow, we expect that oil revenues will remain high this year, helping Kuwait repair its finances from the extended run of budget deficits which averaged 13.9% of GDP from 2015 to 2022; around 90% of Kuwait’s fiscal revenues come from oil,” the report said.

According to estimations from the bank, Richards projects that Kuwait’s budget surplus would increase to 6.2% in 2023 from 5.3% in 2018, as Brent futures average USD 105 per barrel. This exceeds Kuwait’s budgeted price of USD 80 for a barrel. The need for Kuwait’s Parliament to approve a debt law, which they have been unable to do in recent years, will lessen due to the financial recovery. If the budget is in deficit, Kuwait must be able to access foreign financing markets, according to the research.

Despite slower-than-average progress on non-oil sector changes that would promote private sector expansion and diversification, the report stated that the high price of oil and a parliament that can approve budgets and laws are both positives. As a result, the private non-oil sector is expected to experience real GDP growth of 3% this year, down from a predicted 3.5% in 2022, according to the bank.

Africa grows, so does income inequality

UK citizens do 1.45 days’ work from the office