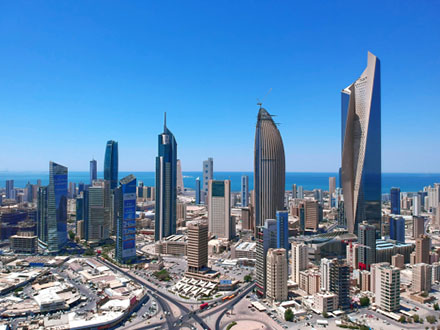 It is reported that the bond’s tenor is eleven years and can be redeemed after six years from the issuance date. The bond’s term structure is the first of its kind from the Gulf Cooperation Council. The bonds comply with the central bank of Kuwait’s basel III regulatory framework.

Chairman of Burgan Bank Group, Majed Al-Ajeel, told the media, “The success of this transaction highlights investors’ confidence in the Bank’s board and executive management, and its strategic direction. We would like to thank the Central Bank of Kuwait and the Capital Markets Authority for their support of this unprecedented transaction.”