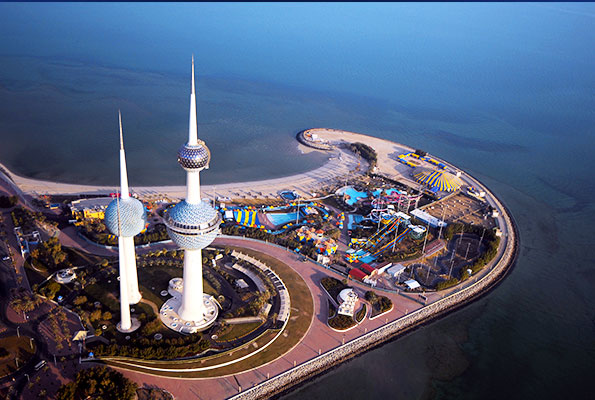 The announcement came after the inspection tour of the site from a delegation led by Sheikh Talal Khaled Al-Sabah, First Deputy Prime Minister, and Interior Minister. Other ministers and government officials too took part in the process. Sabah is also heading the project committee.

Al-Hasawi said that the Al-Saji island layout will have four parts, Al-Bandera, Al-Safar, Marina, and a service area, and it will serve as a tourism and entertainment venue, with amenities such as food trucks, booths, exhibition areas, and large viewing screens for the public.

The Marina will have water taxi stands to transport island visitors from Ras-Al-Salmiya. The service area will have parking lots, gas stations, and bus points. The Kuwait government will soon announce dates for the project’s opening bids.

Details related to registration and application for businesses, which want to be part of this infrastructure project, will be advertised online soon.

Al-Hasawi also spoke to the Kuwait News Agency during the inspection visit, where he said that the government is seeking to attract various types of businesses as the island will host food trucks, booths, exhibition areas, and a large viewing screen.

Amazon mass layoffs: All you need to know

ADNOC and Reliance invests $2bn for chemicals in JV