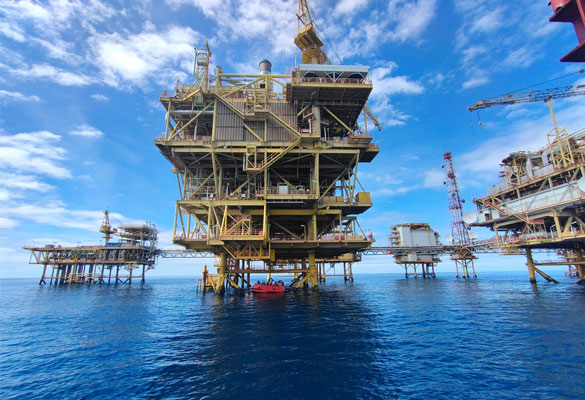 The Kuwait Oil Company plans to invest $1.6 billion to explore oil in the next five years and also aims to increase production to four million barrels per day (bpd) by 2040, according to media reports. The production of heavy oil also increased to 60 thousand barrels per day and the state-owned drilling company plans to drill 700 wells per year in the upcoming days, which is an increase of the present 300 wells in the country.

The company has also finished the majority of the construction of the heavy oil plant project in South Ratqa Field, and it is currently preparing for the operation of the field and full production; some 930 wells have been processed.

Additionally, the Kuwait Oil Company also plans to implement three huge projects with a total cost of $2.8 billion to improve oil production. Sources have mentioned that there are five tenders for the construction of oil pipelines and the Central Agency for Public Tenders (CAPT) will supervise the bidding. All this comes as a part of the company’s effort to increase production.

Some other sources have also mentioned that one tender is for the supply of 15 deep drilling towers as the company aims to supply deep drilling rigs for a period of five years to meet the increasing demand of its drilling group to drill more wells in the next stage. The sources also mentioned the importance of digging deep wells to produce high-quality gas and oil from the Jurassic layer to achieve the strategic goal of producing one billion cubic feet of free gas per day.