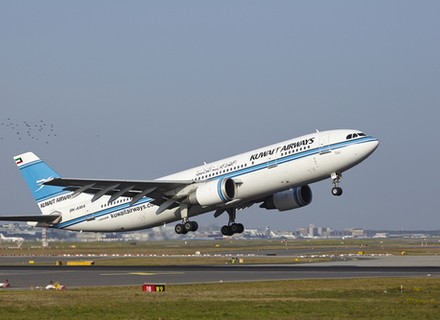 Khaled Al-Dakhnan, Chairman of Kuwait Union of Domestic Labor Offices (KUDLO), revealed to the media that the union is in direct and continuous contact with the officials in charge of the Belsalamah platform to make sure that the number of direct flights that are transporting domestic workers from the Philippines will increase from two to five per month to address the acute shortage of workers.

Earlier this month, experts at the Arabian Travel Market stated that the Middle East Aviation industry will fully recover by the third quarter of 2024 as it has hit the bottom and is now on track for a rebound later in 2021. Referring to the International Air Transport Association (IATA), aviation executives said domestic markets will begin to recover. Short-haul leisure travel is expected to be the first to recover due to huge demand from the mid-income segment.

IATA estimates that the domestic markets could recover up to 96 percent of the pre-crisis levels in the second half of this year, a 48 percent improvement over 2020 and a return to pre-Covid levels in the third quarter of 2024. Vaccine passports are said to be the way forward, and it is essential for the aviation industry to communicate to consumers the efficiency and harmlessness of the onboard air conditioning.