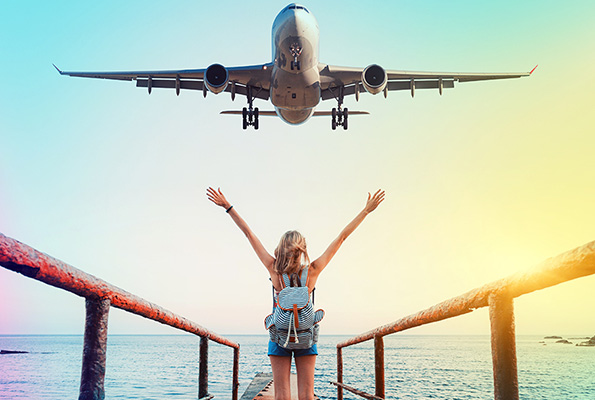 The Kuwait Airways Corporation stated that it would get three new aircraft Airbus A330 and Airbus A320 soon.

According to Kuwait Airways CEO Maan Razouki, these aircraft are part of a line of aircraft that KAC purchased from the Airbus company in order to expand the company’s services and create one of the top aircraft fleets in the area.

Maan Razouki noted that Kuwait Airways’ ambition to grow its network of routes in the short- and medium-term around the world and achieve the intended goals will be considerably aided by the arrival of the new aircraft.

The Kuwait Airways CEO stated that the new aircraft are distinguished by their low fuel consumption and are built to be environmentally friendly, in addition to providing passengers with a comfortable flight on a modern aircraft outfitted with cutting-edge technology and a variety of entertainment options.

Kuwait Airways and Airbus announced a USD 6 billion deal last February to reconfigure 31 of its fleet’s aircraft. It announced that it would start running flights to 8 additional locations, including one that would go directly to the Maldives.

Kuwait Airways added that it continues to run the two previously launched locations of Madrid and Izmir throughout the year due to rising demand and their significance.

In the presence of Captain Ali Al-Dukhan, Chairman of the Board of Directors of Kuwait Airways, and Eng. Maen Razouqi, the CEO of Kuwait Airways Company, held its ordinary general assembly meeting for the fiscal year ending on December 31, 2021, during which it approved all items on the agenda, including the financial and administrative reports.

Captain Ali Al-Dukhan said, “The Board of Directors of Kuwait Airways has made a number of achievements, which is the serious start of considering the future fleet plan and studying the restructuring of the fleet, taking into account the arrival of 6 new Airbus A320 aircraft from a total of 15 and two Airbus A330-800 aircraft, out of a total 8 aircraft.”

South Korean government to ramp up construction of new homes