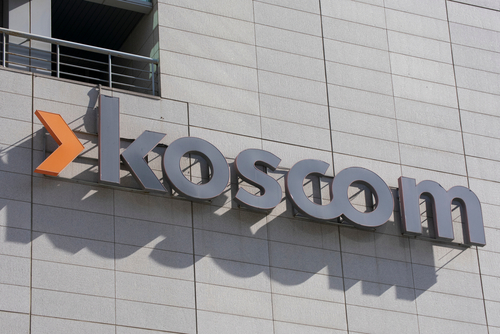 Koscom, a South Korea-based IT company, will foray into the asset management space as it seeks to acquire 92.66 percent stake in HSBC Fund Services Korea, media reports said.

Koscom CEO Chung Jee-seok, told the media, “After completing the takeover, we will become a game changer in the IT asset management industry. We’ll also make efforts to increase jobs in finance and IT industries and reshape the market.”

The latest deal marks the company’s first acquisition activity since its inception in 1977. Furthermore, Koscom has been gearing up for the acquisition from the past one year. The company has signed an agreement with HSBC Korea for the development.

Once the acquisition is completed, Koscom seeks to take the country’s asset management industry by storm. It will launch AI, big data and open application programming interface to operate asset management platforms and provide tailored services to its clients.

The company with the help of HSBC seeks to become a key player in the wealth-tech platform space which uses digital algorithm-based wealth-management services, AI and big data.