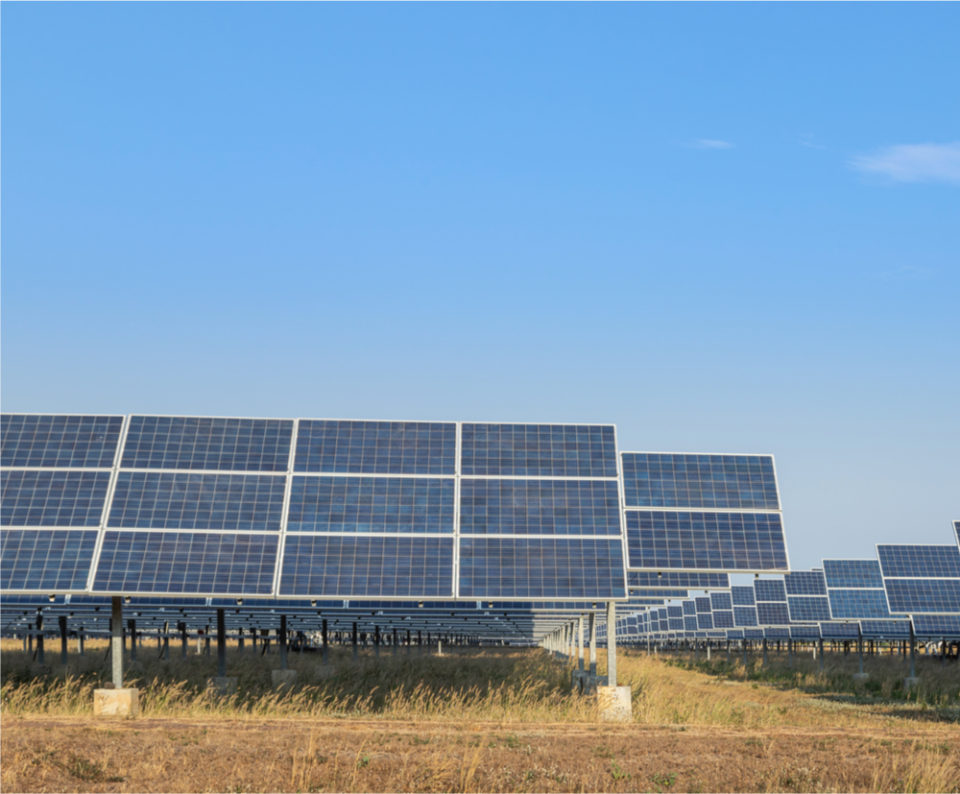 Kiwapower, an independent energy producer in Mexico, plans to enter the Mexican energy market, media reports said. The Japanese-backed firm will establish a few small-scale solar plants across Mexico that could financially support its plan.

Santiago Morales, founding partner of Kiwapower, told the media, “I think if we do 100 to 200 plants in the next two years we’ll be very happy.”

The plan comes at a time when there is a tussle between some energy firms and the current Mexican government. Earlier, the energy firms tried to enter the Mexican energy market during the rule of the previous government.

Becquerel Capital from Mexico and Japan’s Marubeni  are the primary financiers of Kiwapower. The company said that it seeksto start the proposed project soon. The project will be carried out in the Bajio region of central Mexico and the wider Mexico City area.

It is reported that the cost of each plant would range between $400,000 and $500,000. Kiwapower expects generation of decentralised energy through installation of photovoltaic solar system for its clients.

Furthermore, Morales said that the company is looking forward to expand its footprint in the country.  It has already approached universities, large-scale operators such as shopping centers and smaller businesses including investments opportunities  in the northern border state of Baja California and the Yucatan Peninsula.