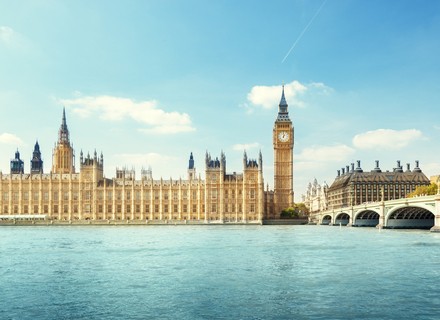 Mr David Lawrence has been involved in the fintech segment for more than 30 years with Lloyds Banking. He has been assigned different leadership roles in functional and distribution areas in different segments such as insurance, retail and commercial during his tenure in the company.

Mr David Lawrence became the chief operating officer (COO) and commercial director in 2014 for Lloyds’ private banking and wealth businesses. He also took additional responsibility because of his capabilities and strategy.

David Lawrence, UK chief executive officer, told the media, “Kingswood has a clear ambition to build a leading wealth management business in the UK (and internationally) and I am delighted to be joining the business at such an exciting time. The UK business has a healthy pipeline of acquisition opportunities and my early focus will be on converting these, integrating them and delivering accelerated organic growth through our regional hubs. A complimentary focus on creating enhanced client experiences through an optimal blending of technology and adviser interaction and the development of progressive, relevant and great value client propositions, will further fuel growth as well as bringing operational efficiencies.”