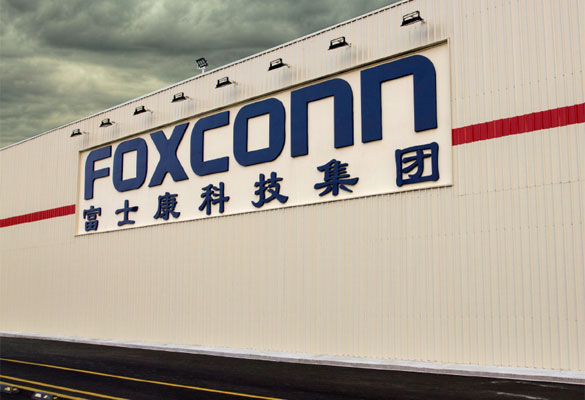 At least two production sites of Foxconn, a key component supplier for tech giant Apple, have been shut in Shenzhen, China amid a fresh surge in COVID-19 cases.

The company, which is the biggest contract manufacturer of electronics, issued a statement on Sunday night that did not clarify when production in these campuses will restart. They said that the work will be reallocated to other sites of the company across China to minimize the fallout of the shutdown.

The factories were providing key components for Apple’s flagship offering iPhone and other devices. Other than Apple, the company also provides parts to Samsung.

According to media reports, other Apple suppliers which operate in the same region like Unimicron Technology and Sunflex technology are also facing disruptions in their production line.

Since the pandemic, Apple’s supply chain has been hit more than once across its production facilities within and outside China and Taiwan.

According to industry analysts with the world dealing with a semi-conductor crisis, this development could add to the global financial instability triggered by the Russia-Ukraine crisis.

Shenzhen is one of the biggest manufacturing clusters of Guangdong province of China near Hong Kong and is home to manufacturing facilities of multiple tech giants including Huawei, DJI, and Tencent.

Due to the rise in daily COVID-19 cases, the local government has ordered shut down of offices of all non-essential services, and schools have gone back to online classes starting March 14. Employees have been asked to work from home if feasible. Public transportation has been shut and residents have been advised not to leave the city.

The city is home to 17 million-plus residents, and like other Chinese cities, it is following a zero-COVID approach meaning strict restrictions imposed by the government with a slight uptick in the number of COVID cases. There is speculation that international flights may be diverted to other cities to prevent further infections.