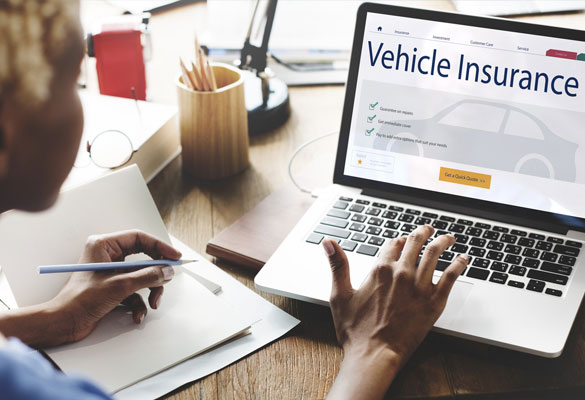 Kenyan insurtech startup MotiSure has launched an API-powered insurtech platform that provides personal accident cover for commuters and riders by embedding insurance directly in tickets and other mobility points of sale, according to media reports. The company also sampled over 400 vehicle owners on why they didn’t sign up for their pre-existing insurance solutions.

MotiSure was launched in 2021 by Jane Njau, Joel Macharia, and Thuita Wachira. The trio, after sampling 400 vehicle owners, found that road users barely subscribe to insurance policies as they are expensive and rigid.

Macharia told the media, “Their issues primarily were affordability, on-demand, the flexibility of cover, benefits offered, and ease of access to insurance. Above all, they cared more about themselves than the asset, especially in the event of an accident. As a result, we have come up with a cover that is resonating with most of them. traditional personal accident insurance is expensive, rigid and out of reach for over 600 million people who commute every day and risk getting into an accident in Africa.”

Motisure tackles this issue head-on by using the internet of things (IoT) and telematics tech in the moto-taxi industry. They tested their product in the market with over 4,600 pilot users and are planning to introduce it in the market with its first big client.

Macharia also added that there have been no reports from pilot users that a lot of mobility service providers in Kenya and other various markets have reached out for partnership to roll out MotiSure’s cover through them. From the ones that are confirmed, the insurtech company is looking at over two million trips and over 45,000 riders covered within the next six months to one year.

After receiving the positive feedback, MotiSure is looking for funds and has plans to expand in at least three other markets in the next 12 months.