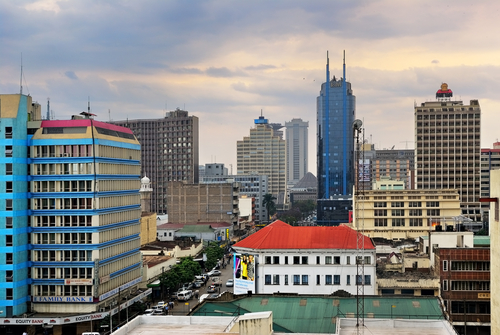 It is reported that the capital will digitalise, boost road connectivity and empower social services for the 3.2 million people living in Kenya.

Keith Hansen, World Bank Country Director for Kenya, told the media, “Promoting equal opportunities across the country and linkages in the subregion will strengthen Kenya’s transformation from a low middle income to a middle-income country by 2030. We believe that this investment, envisioned as a backbone project under the North and North Eastern Development Initiative, will contribute significantly to the Government’s efforts to ensure shared prosperity.”

As part of the development, the funding will also be used to complete the Horn of Africa Gateway Development Project (HoAGDP). 365 kilometres of the 740-kilometres Isiolo-Mandera Regional Road Corridor and 30km of spur roads will be upgraded. In addition, the upgrading of the remaining sections will be financed by other investors.

The project will also see the establishment of a fibre optic cable along the entire 740-kilometer corridor. Local communities will be benefited from services such as trade facilitation measures, such as border management systems and construction of border posts. In addition, the project will also boost the provision of basic socio-economic infrastructure for communities living along the corridor while carrying out institutional strengthening; as well as emergency response measures in case of a disaster or catastrophe during the life of the project.