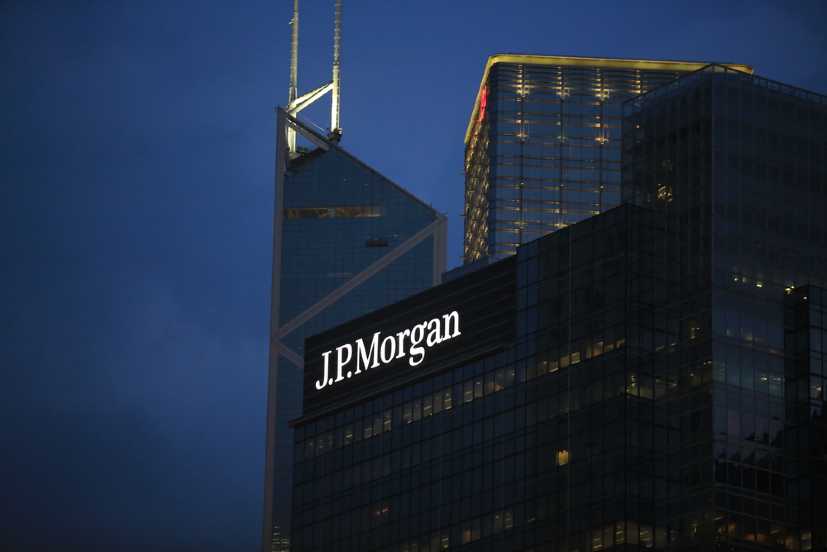 Despite the economy being in a recession, US-based investment bank JP Morgan posted  record revenue of $33.8 billion in the second quarter, the media reported.

This is attributed to a record trading revenue, which jumped by nearly 15 percent.

Reportedly, the bank’s investment banking division helped offset losses in two of JPMorgan’s four main businesses, its consumer and commercial bank, as the firm set aside $8.9 billion for expected loan defaults across its operations.

CEO Jamie Dimon said in a press release, “We still face much uncertainty regarding the future path of the economy.”

The record $10.5 billion loan-loss provision, while countered by the trading revenue boom, shows the bank is preparing for the worst.

JP Morgan Asset Management has entered into a joint venture with Shanghai-based developer New Ease, creating a $600 million portfolio to invest in logistics assets across China, the media reported.

The initial portfolio consists of logistics facilities in cities such as Shanghai, Nanjing, and Suzhou.

UK fintechs expected to raise £825 mn to survive the pandemic