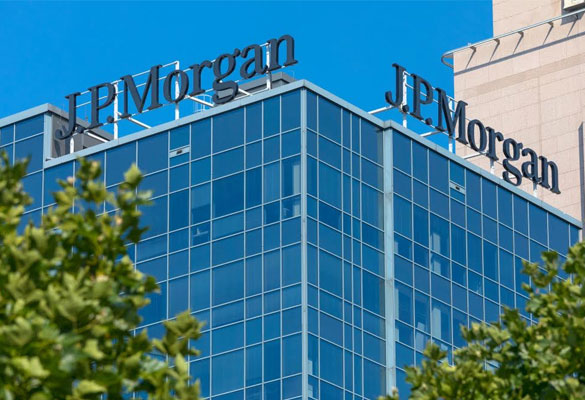 JP Morgan Chase will launch its hotly anticipated digital retail bank in the UK in the coming week and it is the first step of the firm’s plan to expand its presence in Europe and Latam, according to media reports.

Titled Chase, it will begin from Tuesday with current accounts. The firm has also revealed that the current offerings and products will increase with time as the bank plans on investing hundreds of millions of dollars in the venture, as pointed out by Sanoke Viswanathan, head of JPMorgan’s International Consumer division to the media. Chase, at present, has around 600 employees in the UK, including 500 new hires.

This move will also see the firm taking on major British lenders like HSBC, Barclays, Lloyds, and NatWest, along with startups like Monzo and Starling. The company will also step up its rivalry with Goldman Sachs which launched its digital bank Marcus in the UK in 2018.

Britain’s consumer market has changed in recent years as startups like Monzo and Starling have penetrated the financial sector along with Marcus. This particular move was planned more than two years ago when the firm agreed to buy the UK’s digital wealth manager Nutmeg Saving and Investment in June. Viswanathan also mentioned that the bank wanted to become a force in U.K. retail banking and could ultimately expand in Europe and Latin America.

Media reports also stated that the bank spent around £700 million on digital wealth manager Nutmeg in order to strengthen the upcoming Chase launch. It was codenamed ‘Project Dynamo’ and has been compared a number of times with Goldman Sachs’ Marcus product. But Chase aims to enable its customers to do all their banking with them within three to four years.

Dubai property prices on a rise as residential units decrease