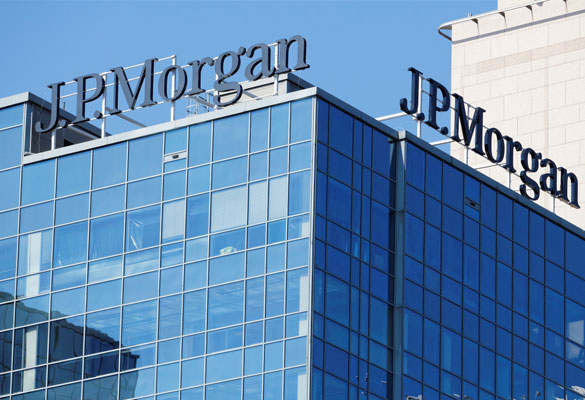 Chase, the new British retail banking arm of the US investment bank JP Morgan is on a hiring spree as it plans on hiring hundreds of staff in 2022 to help provide its customers with investment, savings and consumer lending products, according to media reports.

The digital-only app is the first overseas retail in the company’s 222-year-old history. After the planned hiring, the company mentioned it will increase its workforce to more than 1,000 and is competing to become one of the biggest lenders in the UK.

Since its launch in September, Chase has handled hundreds of millions of pounds and more than a million transactions, especially as the UK prepares for Christmas festivities. Sanoke Viswanathan, head of JPMorgan’s international consumer business told the media that the venture had hired 200 staff since its launch and the new hires will be across the business, including in its London headquarters and customer support centres in Edinburgh and Manila in the Philippines.

The banking giant also announced that these new recruits will help the bank extends its financial services into digital wealth management after acquiring Nutmeg, before venturing into consumer lending. Vishwanathan also mentioned that building and offering new services will help the company make a profit over time, but Chase is expected to make a loss for several years before that.

While Vishwanathan didn’t disclose Chase’s customer numbers but mentioned that sign-ups had exceeded internal expectations and reaffirmed its expansion plans.