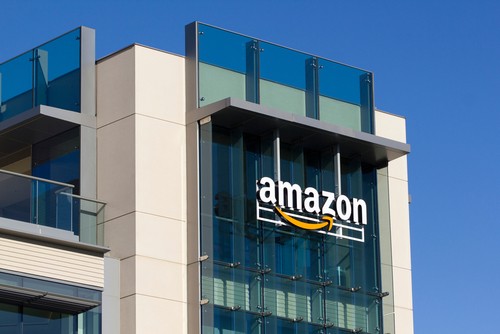 Amazon’s CEO Jeff Bezos plans to step down as the CEO and become the executive chairman in the third quarter. The development comes at a time when the company has registered quarterly sales of more than $100 billion. It is reported that the company’s current cloud computing head, Andy Jassy will take over the CEO’s position.

The company’s valuation surpassed the $1 trillion-mark last year and currently worth more than $1.6 trillion. Furthermore, the company’s net sale surged $125.6 billion as the world switched to online shopping during the holidays, surpassing the previously estimated sales worth $ 119.7 billion. The reports are produced by IBES data.

Andy Jessy started her career in Amazon in 1997, leading the company’s web services. AWS continues to attract much of the company’s profit compared to other segments. Any Jessy holds a degree from Harvard University.

Jeff Bezos, told the media, “I’m excited to announce that this Q3 I’ll transition to Executive Chair of the Amazon Board and Andy Jassy will become CEO. In the Exec Chair role, I intend to focus my energies and attention on new products and early initiatives. Andy is well known inside the company and has been at Amazon almost as long as I have. He will be an outstanding leader, and he has my full confidence.”

Amazon has been growing by leaps and bounds in recent years with global ecommerce demand surging. The company is currently the best ecommerce platform in the world.