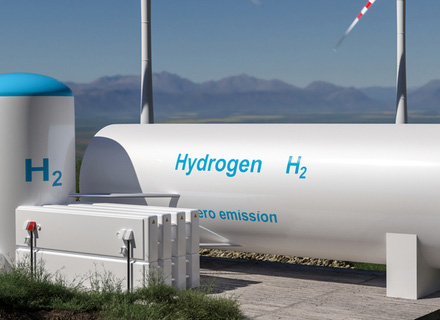 Japan and UAE partnered to work on technology to produce hydrogen and create an international supply chain, according to the media. The partnership is currently expected to reflect on the rising interest in investing in hydrogen to fight climate change. This collaboration was marked by a memorandum of cooperation between UAE for its oil-producing and Japan for its energy imports.

The recent agreement states that Japan should be able to import hydrogen produced in the UAE which could be produced from fossil fuels but the emissions will be captured and used in industries. The two countries have agreed to cooperate to boost hydrogen demand in the UAE. The fuel generally extracted from natural gas or coal production has been in use for a long time now and its applications range from rocket fuelling to the production of fertilizers.

As the government seeks to address climate change, the ultimate goal is to move to emissions-free green hydrogen production using renewable power and also to broaden its usage to include replacing fossil fuels in the industrial processes. Additionally, it is also used as a transportation fuel. It is to note that there are still hurdles prevailing in the infrastructure and cost to implement the plan.

Making money transfer simpler and beneficial for all