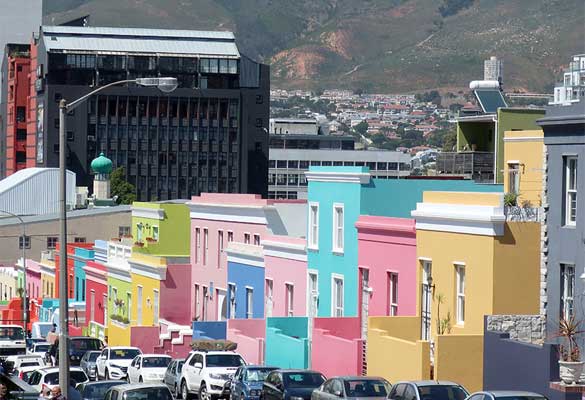 In South Africa, there is an oversupply of rental flats, townhouses, and clusters.

The latest quarterly report on the South Africa property market from property economist Rode & Associates reveals that, despite a modest improvement in the flat vacancy rate over the past five quarters, it remains higher compared to recent years.

According to Rode & Associates report editor Kobus Lamprecht, the surplus is due to various factors. The first reason is due to a significant increase in new sectional title projects, bringing the extra rental stock to the market.

Tenant finances were affected hard in 2019 due to a sluggish economy and job losses. And secondly, the pandemic and record low mortgage rates resulted in the loss of several existing and potential renters who chose to buy rather than rent.

According to Lamprecht, South Africa’s high vacancy rate has put tremendous pressure on rental rates. He referred to the latest South Africa numbers, which indicate a 0.2% year-on-year reduction in flat rentals across the country in the fourth quarter.

This was down from 2.4% and 4.4% growth in 2020 and 2019, respectively. It was the first time that flat rentals have experienced negative growth since the global financial crisis in 2009.

The number of tenants in arrears has significantly decreased, from a peak of 25% in the second quarter of 2020 to 18.4% in the fourth quarter.

Amidst the global financial crisis, tech industry goes down