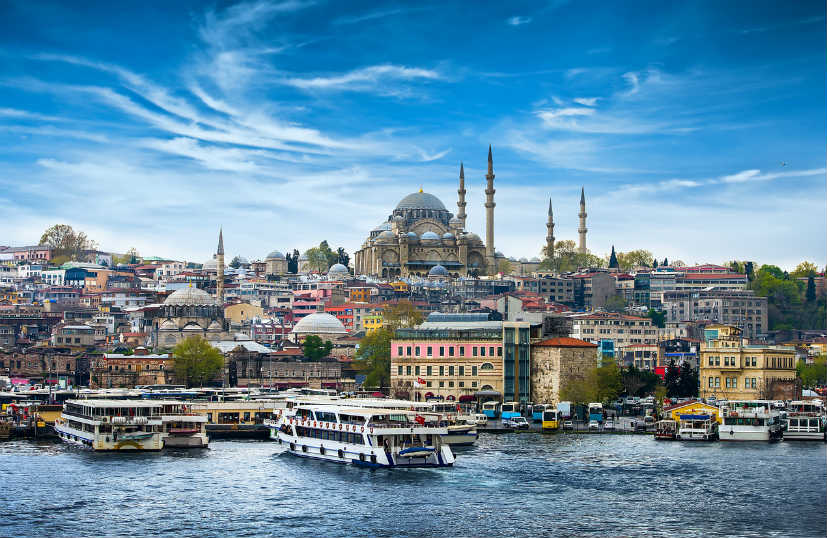 Moody’s Investors Service has predicted that the Islamic banking assets in Turkey iare all set to increase twofold over the next decade from the current 5.8 percent to 10 percent, as authorities endeavour to infuse fresh vigour into the sphere.

In order to guarantee the regulation of Islamic banking services and compliance with Islamic banking customs across the globe, the International Financial Centre in Istanbul (TKBB) also formed a Central Advisory Board.

Since 2014, the Turkey has established three new government-controlled Islamic banks that have widened  financial access and increased competition.

Apart from these, the Islamic banking sector is set to be boosted with the opening of a state-sponsored $2.6 billion International Financial Centre in Istanbul (IIFC) that is slated to be inaugurated in 2023.

The IIFC is likely to develop Istanbul as a global financial hub to provide stiff competition to the likes of London, Dubai and New York.

Based on survey conducted by Moody’s, the Islamic banking sector accounted for merely over 5.8 percent of banking assets at the end of September last year, in contrast to 33 percent in Malaysia and the Middle East’s range of 15 to 77 percent.

IMF calls upon Kuwait to speed up reforms, levy taxes