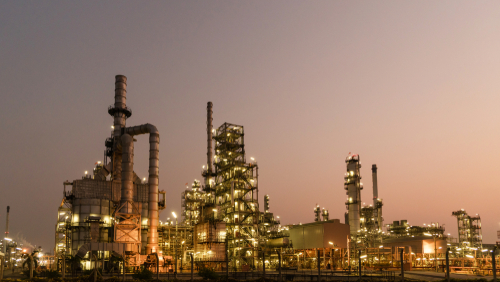 Oil minister Ihsan Abdul Jabbar, told the media, “In the light of the decline in oil prices and the difficulties facing the Iraqi economy, the ministry is relying on refining, gas, and petrochemical industries, which are considered an economic pillar to sustain and enhance national development.”

According to the ministry of oil, the move by the government in a response to the slump in oil prices due to the outbreak of Covid-19. Both the oil refiners are located in the northern part of Iraq.

The country’s largest oil refinery, Baiji is processing a third of the oil output for the home market. However, the refiners’ capacity of 310,000 bpd was declined due to an insurgency problem. The government is trying to bring back the majority of the capacity online but the country’s refiners are scrambling to fulfil the domestic demand for fuels.

The largest amount of oil is processed in another refinery in the city of Qayara. The government plans to boost the facility’s capacity from less than 900,000 bpd to 1.5 million bpd by 2022.

It is reported that the government approached fresh investors for new refinery projects but had no success. The only state-financed refinery is located in the Karbala region which is being newly developed with a capacity of 140,000 bpd.

Germany to invest more than $56 billion in climate fund