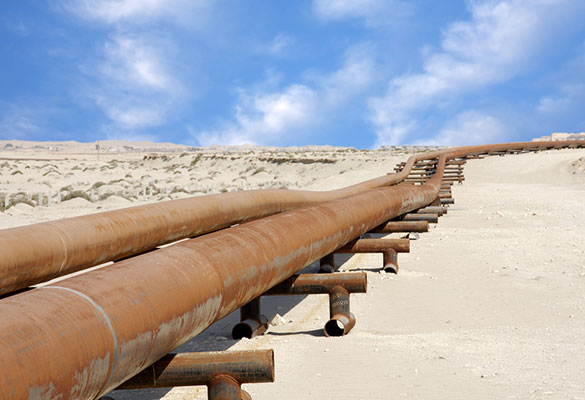 Lebanon has inked an agreement with Iraq to import one million tons of fuel in a bid to ease the country’s fuel shortages and to operate its power plants, according to media reports. This deal is expected to help Lebanon ease its acute power shortage as presently, the country is going through an economic crash that is threatening its market stability.

Reports suggest that Lebanon has depleted its foreign reserves and faces a growing shortage of fuel, medicine and other basic goods. Most Lebanese households face power cuts for multiple hours per day.

It was reported that Caretaker of Energy and Water Minister Raymond Ghajar and General Directorate of General Security Abbas Ibrahim travelled to Baghdad to sign an agreement with the Iraqi government to buy 1 million tons of fuel and diesel that will operate the country’s power plants.

The Iraqi parliament has also voted in favour of supplying Lebanon with 1 million tons of crude to help ease the acute shortage faced by the country. The crude oil will be refined in the Iraqi refineries and then transported to Lebanon.

The source further mentioned that the fuel received from Iraq matches the standards and technical specifications of the power plants present in Lebanon and they are expecting to receive it in a few days or weeks at most.

Lebanon’s power plants have aged significantly and have been supplying less than four hours of electricity every day since the Central Bank declined to open new lines of credit to buy fuel and diesel from suppliers.

Experts have mentioned that Lebanon is experiencing its worst economic crisis since its Civil War ended in 1990. The country has also previously struggled to meet its electricity demand since the nations’ fuel supply ran short during a crisis that started in late 2019. While there a large number of citizens rely on diesel to meet the demands, even that reserve is running low. Additionally, a shortage of foreign currency has also made it difficult for Lebanon to secure fuel and other essential goods.