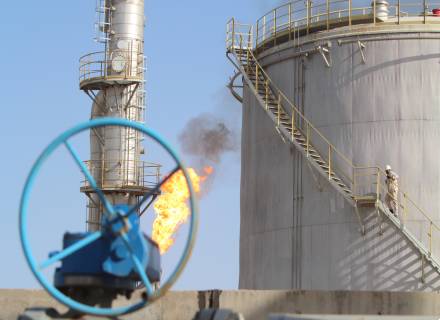 Iraq is considering increasing its oil production to 8 million barrels of oil per day (bpd) by 2027, Iraqi oil minister Ihsan Abdul Jabbar told the local media. According to an oil ministry spokesperson, the increases have become calculated according to the variables and developments of the oil market, and that it is not possible to predict what the oil market will be like.

Last month, the oil minister said that Iraq supports the Organisation for Petroleum Exploring Countries and its partners (OPEC+)’s proposal to extend an agreement to curb oil output until December 2022.

Iraq’s OPEC+ quota increased to 4.016 million bpd in July from 3.954 million bpd in the previous month, as the OPEC+ coalition continued to ease its output cuts.

Meanwhile, Iraq’s August quota will climb to 4.061 million bpd as the coalition begins relaxing production by 400,000 bpd each month through December, adding a total of 2 million bpd by the end of 2021.

Last month, oil prices soared to a three-year high earlier this week as OPEC+ abandoned a meeting, which means a deal to boost production has not been reached. Several days of negotiations failed to resolve a dispute between the Kingdom of Saudi Arabia and the UAE.