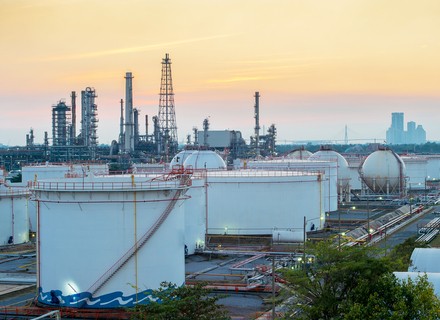 Iran’s oil exports are surging despite sanctions, media reports said. It is reported that the country’s oil export has reached nearly 1.5 million barrels per day (bpd) of crude oil and condensate in September.

The figures indicate the highest oil exports by Iran in a year, which is double than the recorded figure in August. Iran’s oil exports started to decline since the US imposed sanctions in May, 2018. However, the country has used different strategies such as using other county’s oil tankers to export its oil.

The oil-rich nation continues to supply oil to other countries in defiance of the sanctions and official reports have indicated that although the export rate is high the shipments are still at very low levels.

It is reported that China is likely to receive more oil than any other country right now. The world’s largest oil importer is looking to rebound its economy amid Covid-19 and political tensions with India. Iran has been exporting more crude oil than expected in August. The reports have been produced by TankerTrackers.com, a data-tracking firm.

The reports indicate that Iran was exporting as much as 600,000 bpd, using ship-to-ship transfers with transponders turned off to escape from the sanctions.

The global oil market has seen less rebound since the outbreak of the pandemic. Moreover, the Mexican oil market’s future is in jeopardy as top companies are mired in a myriad of corruption cases, while oil production is declining