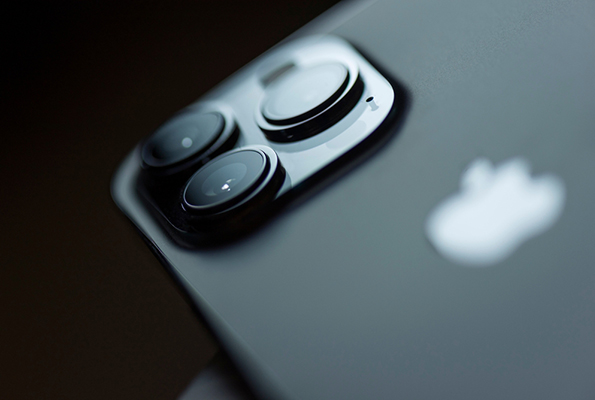 A periscope folding zoom camera is said to be included in Apple’s upcoming smartphone, the iPhone 15 Pro Max, however, it will only be available in the most expensive iPhone model.

According to AppleInsider, the tech giant had previously been expected to add a folding zoom camera system in the iPhone 14 range. The leading mobile camera module supplier LG Innotek and camera module components manufacturer Jahwa Electronics will both provide this system for the iPhone 15 Pro Max. Both will supply 70% and 30% of the components to Apple.

A folding zoom camera system is likely to not make a visible difference to the exterior of the iPhone, and will not necessarily reduce the camera bump. Instead, it could make use of a mirror or prism that is expected to function like a periscope and would allow the system to use the entire length and width of the iPhone.

The report also revealed the price of the iPhone 15 Ultra, which will be USD 200 above the previous model, making it USD 1,299.