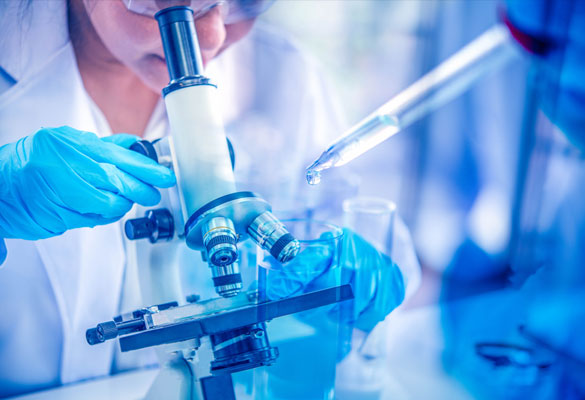 Ionova Life Science, a biotech startup that develops medications for cancer procedures, has recently secured $100 million in funding from a jointly led round by Tsing Song Funds and Shenzen Funds group to speed up their medical exploration of its product candidates, according to media reports.

Existing shareholders Lilly Asia Ventures (LAV), a biomedical enterprise cash (VC) firm and DYEE Capital, which focuses on the healthcare and modern assistance industries were also a part of the funding round along with Existence Venture as an economical advisor.

Ionova’s primary aim is to translate the basic biomedical research discoveries into globally competitive novel drug candidates, progressing them as a result of scientific and regulatory approval.

The company was founded in 2016 by Dr. Yongkui Sun, now the firm’s chairman and CEO, who previously worked in pharmaceutical firm Merck where he worked for 22 years and also spearheaded the irm’s drug R&D and business enhancement in Larger China. Dr. Kan Ho, who joined in 2018 as vice president, also joined the company as vice president after working at pharmaceutical giant Eli Lilly.

Currently, the company is conducting its phase I trials, the first in-human review, for its primary drug prospect INV-1120 in the US. This drug is specifically designed to cure colorectal, breast, pancreatic, lung, and liver cancers. After the deal is done, Ionova will use the investment decision to accelerate the clinical study of its present oncology product or service pipeline and the improvement of new medicine.