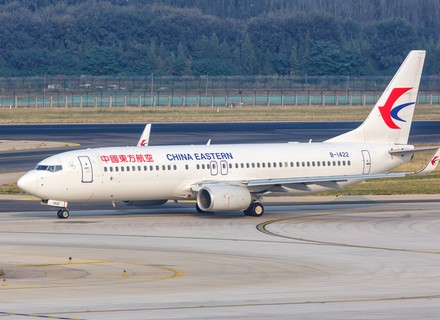 Chinese investors will invest $4.6 billion into China Eastern Airlines as part of its equity diversification plan, media reports said. It is reported that China Life Investment will inject ¥ 11 billion, Shanghai Jiushi will invest ¥ 10 billion, while China Reform and China Tourism will contribute ¥5 billion.

The move comes at a time when the airline posted an ¥ 8.5 billion slump in the first quarter of the year due to Covid-19. In fact, capital assistance will help China Eastern to diversify its ownership structures among state-owned enterprises.

The Chinese aviation sector performed better compared to other countries after the pandemic was brought under control. Even domestic flights showed signs of a rebound. However, the sector has reported billions of dollars of loss in the first quarter. Now the air passenger capacity of China is back to the pre-pandemic levels.

While other airlines across the globe continue to totter, Chinese airlines have started to make some profits on the back of resuming travel.

The airline will remain a central state-owned entity after the capital injection. The Chinese aviation sector expects more rebound and profit. However, it will take s time for global economic revival from the pandemic.