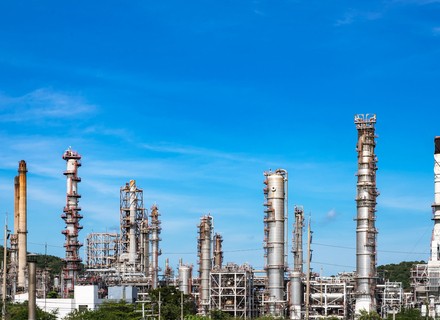 It is reported that the combined investments in oil sands operations and conventional oil and gas production are expected to surge nearly $21 billion this year compared to last year’s $19 billion. The reports are produced by the Canadian Association of Petroleum Producers (CAPP).

CAPP vice president Ben Brunnen, told the media, “An extra $2 billion of investment into the Western Canadian economies, relative to 2020, I’d say is a pretty significant vote of confidence there will be some stability and recovery in energy markets.

The report by CAPP indicates that the Canadian oil segments’ exploration and production (E&P) capital spending was $27 billion two years ago, which is 10 percent less than in 2018. The forecast for 2020 indicated an unprecedented 32percent dip from 2019 to $19 billion due to the pandemic outbreak.

CAPP expected that Canada would have drilled around 3,000 oil and gas wells last year, while the number of oil and gas wells drilling would increase to around 3,300 this year. Oil majors have bolstered plans to increase production after the government planned to lift oil production limits at the end of 2020.

The pandemic has hampered the global oil industry and has compelled many refiners to halt or shut operations. The global oil market will take some time to recover from the damage done by the pandemic.