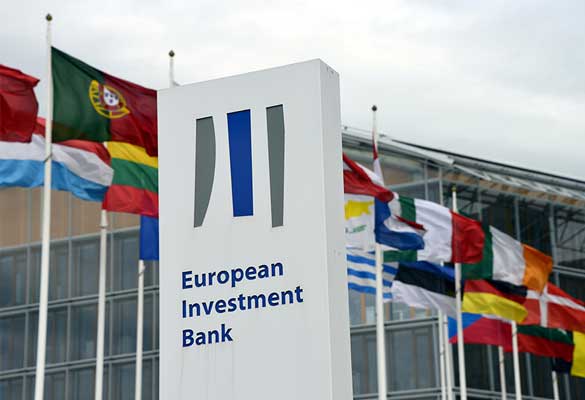 Environmentalists argue that in order for the world to achieve the goals outlined in the Paris agreement to keep global warming to “far below 2°C,” all fossil fuel consumption must be stopped as soon as possible.

The institutions of Europe are unable to reach a consensus on the issue. The fuel can be considered green as long as it serves as a “bridge” to more renewable sources, according to the European Commission’s proposal for a “green taxonomy,” a classification system meant to help investors who are concerned about sustainability.

Contrarily, the European Investment Bank (EIB), the EU’s state-backed lender, has all but ruled out investment in natural gas as being incompatible with its objectives of combating climate change.

Not everyone uses the EIB. The World Bank and the Asian Development Bank are two examples of multilateral development banks (MDBS) that often steer wealthy nations’ financial resources toward deserving initiatives.

They agreed to match their financing with the Paris targets in a joint statement they issued in 2018, which gave them little liberty to invest in the fuel.

The EIB was one of the few MDBS to lend as much money to gas projects before it announced in 2019 that it would gradually stop doing so.

According to studies conducted at Boston University, the EIB contributed more than half of the USD 63.7 billion that the MDBS invested in natural gas between 2008 and 2021, primarily for transmission and storage. (That represents a negligible portion of the total amount of money invested in energy globally, but MDBS claim they help spur private investment.)

Is Asia the next electric motorbike sales hub?