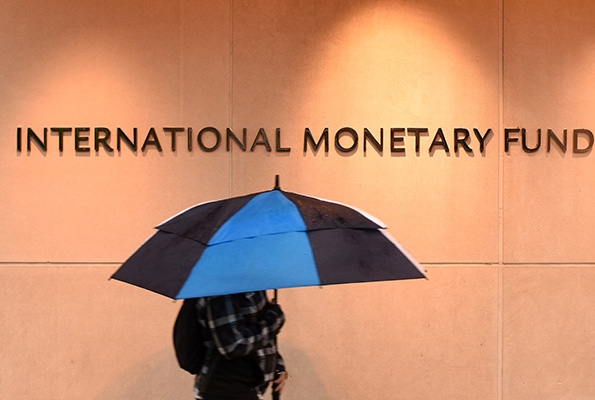 The International Monetary Fund said that the state of the world economy is still deteriorating, caused by several ongoing issues limiting output in the industrial and service sectors.

In a report for the Group of Twenty’s annual summit in Indonesia later this week, the International Monetary Fund said that recent economic signs from G20 countries back up its decision last month to lower its prediction for global growth in 2023 from 2.9% to 2.7%.

The International Monetary Fund says that the purchasing manager indexes used to measure many G20 economies have decreased steadily in recent months.

“Readings for an increasing number of G20 nations have dropped from levels that imply expansion earlier this year to those that signals contraction. The fact that this is true for both developed and developing market economies emphasizes the slowdown’s global character,” International Monetary Fund said.

The International Monetary Fund emphasized that even if such policies put pressure on economic activity in interest-rate-sensitive sectors, such as the property market, they should not let up their efforts to combat inflation and lower government debt loads.

According to the International Monetary Fund, the global financial markets will continue to reflect this “unusually uncertain” macroeconomic policy environment.

In the first nine months of the year, the S&P 500 Index decreased by 24%. Only five calendar years have had lower annual returns: 1974, 2008, the year the global financial crisis hit 2, and three in the Great Depression.

Global commodity prices jumped early this year as the war began, but they have since fallen as central banks worldwide have increased interest rates. Unfortunately, these rate increases have also severely hurt the world’s bond markets.

According to data from NYU, bonds have not seen double-digit losses in a single calendar year since 1931, but the Bloomberg US Aggregate Index dropped 11% in the first nine months of this year.

Airfares likely see a drop in the last quarter of the year, say experts