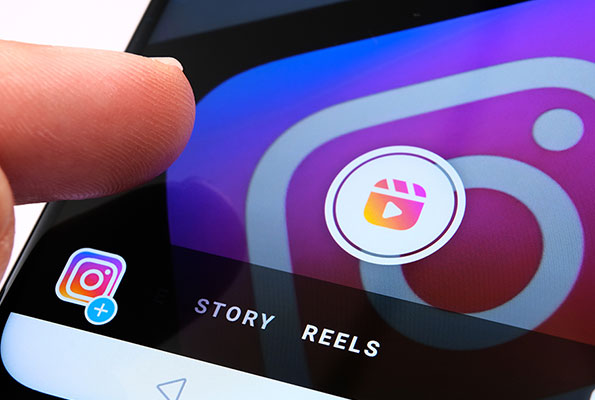 A controversial modification was recently made to how Instagram for iOS handled the sound for Stories. The software formerly respected the silent switch on your iPhone and muted Stories while the device was in silent mode, but it suddenly began playing sound for all Stories regardless of the iPhone’s setting.

A Meta representative reportedly explained this to be an iOS problem and that the most recent Instagram for iOS update addresses it, according to a report from 9to5Mac.

On Twitter, many Instagram users voiced their displeasure with the adjustment. Some of those users even said that because Stories now constantly play sound, they weren’t using the programme as frequently as they once did.

Instagram updated its iOS app to correct the behaviour in response to these complaints. The sound of an Instagram Story is now muted when you access it on an iPhone when in silent mode. The sound is no longer automatically played.

It is still unclear if this was a glitch or a feature. Instagram may have sought to make the behaviour of Reels and Stories more consistent, as Instagram Reels do by default play sound.

Instagram Reels are different since they are videos. When watching a video, viewers anticipate hearing sound. Instagram Stories come in a variety of formats: some are videos, others are images, and some are images with audio in the background.