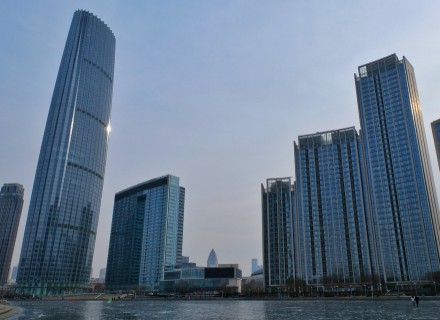 The Charles Hudson led company; Precursor Ventures has raised fresh capital to invest in a series of pre-seeded companies. It is reported that the company has announced plans to raise a $40 million fund in March and currently it has closed $29 million of that goal.

It is reported that Insight Partners also raised money for its first-ever opportunity fund by raising $9.5 billion funds in April for startups. According to SEC filings, the company has raised $413 million for the opportunity fund.

Furthermore, the recent investments from Precursor Ventures included the Juggernaut, mmhmm and TeamPay.

It is reported that Hustle Funds raised funds worth $30 million in its second fund surpassing its previous $11.5 million funds. The paperwork for the new fund was floated in May last year with the goal to raise $50 million. The first fund is closed amid a new fundraising. The gap between the filing and closing of the first fund has been big.

Furthermore, the fund was rolled out two years ago by ex-500 Startup partners Eric Bahn and Elizabeth Yin. Hustle Fund is similar to Precursor Ventures which seeks to invest in pre-seeded startups. It is reported that the venture capitalist invests $25,000 checks into 50 startups every year.