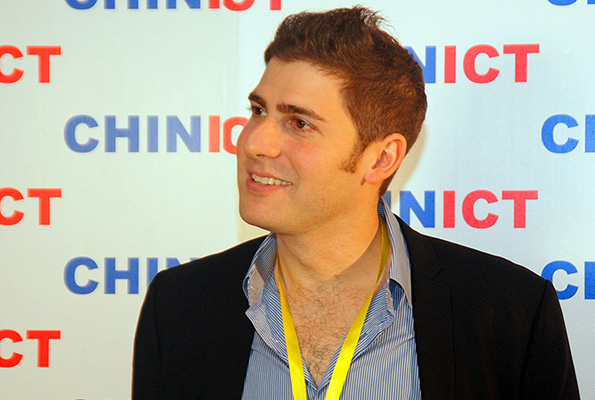 According to a study, Singapore’s billionaires have been negatively impacted by the country’s rising inflation, with their combined wealth falling by more than 20% this year.

The 50 richest persons in Singapore according to Forbes’ 2022 list had a combined wealth of USD 164 billion, down from USD 208 billion in 2021 when their net worth increased by 25%.

The global sell-off in technology companies this year and rising inflation, according to Forbes, hurt the top 50 even though Singapore continues to be a haven for the wealthy.

In reference to the losses incurred by the richest people on the list who benefited from the spike in demand for electronic goods, online services, and medical gadgets during the COVID-19 pandemic, Forbes stated that “the pecking order of the top five reflects post-pandemic realities.”

The first position was held by Li Xiting, founder and chairman of Shenzhen Mindray Bio-Medical Electronics. However, as shares of Li Xiting’s medical device manufacturer fell on slower sales growth, his wealth decreased by almost a third to USD 15.6 billion.

Robert and Philip Ng moved up to the second position with USD 15.2 billion, up from USD 14.2 billion last year, thanks to the property sector’s ongoing recovery and fresh information about their real estate assets.

The Far East Organization, Singapore’s largest private landlord and real estate developer, is under the management of the Ng brothers. Their late father, Ng Teng Fong, who immigrated from China in 1934 and became known as the King of Orchard Road, founded the group.

Goh Cheng Liang, a 95-year-old paint magnate who owns Japan’s Nippon Paint Holdings, had a 30% decline in his net worth to USD 13 billion. Even though the tech billionaires on the list suffered more losses, he captured the No. 3 spot.

Eduardo Saverin, a co-founder of Facebook (recently rebranded as Meta), saw his net worth drop by more than half to USD 9.6 billion as a result of the global tech market sell-off, knocking him down to No. 4 in the rankings.

The New York-listed gaming company Sea, which was a hot stock last year, fell in 2022 because of growing losses at its Shopee e-commerce division.

Their net worth decreased by more than 70% for each, making it the greatest percentage reduction on the list.

Anthony Tan, a co-founder of Grab who was on the list last year, withdrew after the stock price of his ride-hailing and e-commerce business virtually fell in half after its listing on the Nasdaq platform in December 2021.

Zhao Changpeng, the creator of the cryptocurrency exchange Binance, who was included among Singapore’s wealthiest last year but has since relocated to Dubai, was another prominent exclusion.

With USD 705 million, Dr. Shi Xu, the creator of Nanofilm, a company that offers nanotechnology solutions, was ranked 50th at the bottom of the list.

Will it be a bank holiday for Queen Elizabeth II’s funeral?