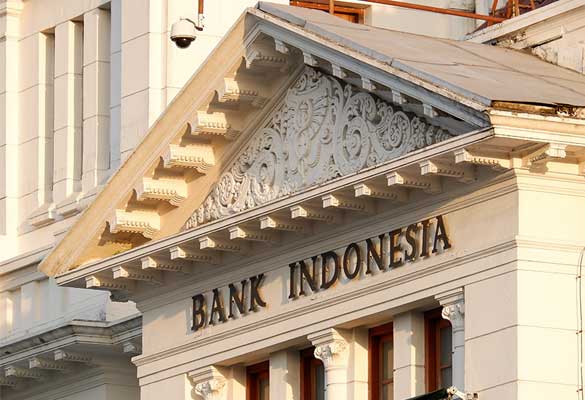 Indonesia’s central bank, Bank Indonesia (BI), has cut its 2022 economic growth outlook amidst the risk of inflation and geopolitical tensions that have been growing around the world. All of this has left the interest rates at quite a low level to cushion the recovery.

The central bank on April 19 kept the benchmark seven-day reverse purchase rate at 3.50 per cent. At the same time, it also left other policy rates for the overnight interbank money market.

The bank is also quite firm about its decision of maintaining low-interest rates, as long as it will be needed. Several other Asian banks are too considering tightening their monetary policy in order to temper a spike in the commodity prices as the on-going Ukraine-Russia war has already disrupted a lot of supply chains.

Inflation in Southeast Asia is currently happening which is within 2 per cent to 4 percent of the target range. Consumer prices have risen to a two-year high in the month of March at 2.64 per cent.

On the other hand, Jakarta has been keeping a lid on inflation by reducing some fuel prices and intervening in cooking oil prices.