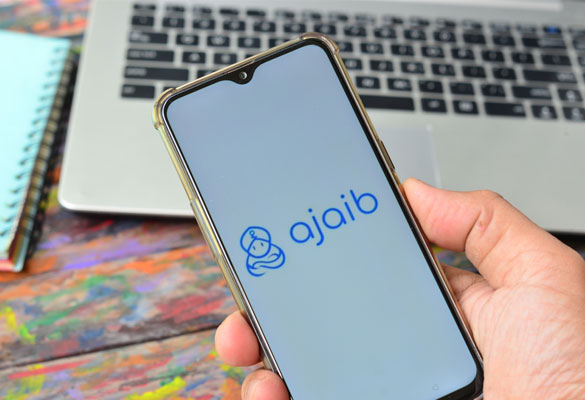 The funding will be used to expand the company’s product development and engineering capabilities. The company claims to run the fourth-largest stock brokerage in Indonesia based on a number of trades, and announced the $25 million first closing of its Series A in January.

With this latest funding round, Ajaib has become Indonesia’s seventh unicorn within only two and a half years since its launch. In 2021 alone, the company raised $243 million. This is Ajaib’s third funding this year, including $65 million in March, and $25 million in January.

Founded in 2019, this fintech company is focused on making stock investing more accessible to first-time investors. Even though a very small percentage of people in Indonesia own stocks, that number is increasing, especially among millennials. Out of 2.6 million stocks in Indonesia, Ajaib owns 1 million of them. The company has processed over 36 million transactions year-to-date which makes it the third-largest stock brokerage in Indonesia by the number of transactions.