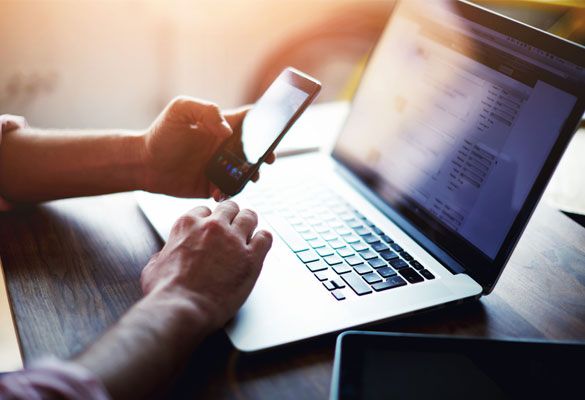 Indonesian consumer payment platform Flip has raised $48 million in a Series B funding round led by Sequoia Capital India, Insight Partners and Insignia Ventures, according to media reports. Flip has already made a name for itself as a pioneer in free-of-charge digital bank transfers and the company mentioned that it will use the latest funds to accelerate its business expansion and ramp up its operations in Indonesia. The company also plans to invest further in technology and hire more people.

This latest round of funding is followed by Flip’s Series A round in 2020, led by Sequoia Capital India, and a seed round in 2019 co-led by Insignia Ventures Partners and Sequoia Capital India. Founded in 2015, Flip allows users to transfer funds between banks at low cost, where people usually typically have to pay a processing fee of about 46 cents for interbank transfers.

Some of the most prominent products offered by Flip include online person-to-person payments, inter-banking transfers to more than 100 banks, international remittances, e-wallet top-ups and business products. Since its inception, the company has added over 250 team members who work remotely.

Flip aims to make Indonesia a fair region for interbank money transfer for millions of citizens. In recent months, the company has expanded its workforce by as much as 140 percent. Interbank transfers are still the most preferred method of payment in Indonesia’s rapidly changing digital economy.

Fintech has also emerged as one of the most funded sectors in Southeast Asia since the beginning of the Covid-19 pandemic. During the third quarter of this year, 73 fintech deals were observed in the region, especially among Southeast Asia startups where a total of $2.55 billion was raised.

JP Morgan and Nuveen acquire One George Street for SG$1.28bn