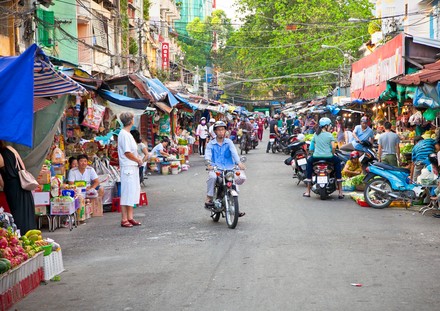 The Indonesian government plans to invest Rp 37.38 trillion into eight of the country’s state-owned enterprises (SOEs) in 2021 to boost economic growth, media reports said. It is reported that the capital is a part of the government’s investment plan in 2021.

The overall budget for Indonesia’s economy for 2021 is less than this year’s Rp 51 trillion, as the government plans to revive the pandemic hit economy rather than spending on new developments. The government injected Rp 31.48 trillion for the state capital this year as an initial investment before allotting an additional Rp 20.5 trillion as Covid-19 relief plan.

The additional investment will help pandemic affected state-owned companies to revive as companies such as Garuda Indonesia recorded a first-quarter loss of 712.73 million compared to $24.11 million profit it recorded in the same period last year.
State owned-Pertamina also recorded a loss of $767.9 million in the first quarter compared to a profit of $659.96 last year.

The Indonesian government’s efficiency and hard work will determine the country’s economic revival from the outbreak of Covid-19 pandemic. Big economies such as India, the US and China have also been walloped by the pandemic.

Alibaba increases its stake in YTO Express by investing $966 million