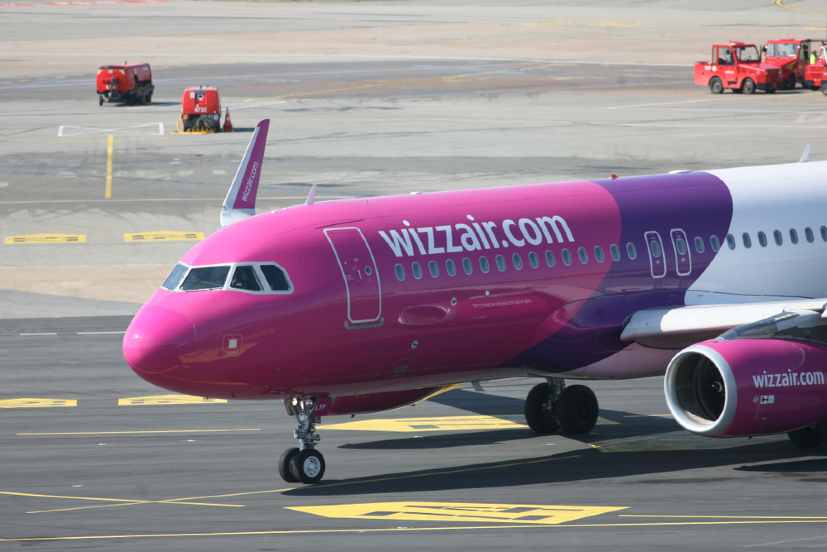 US-based equity firm Indigo Partners, which is one of the largest shareholders in Hungary-based low-cost carrier Wizz Air, has sold 9 percent of its stake in the company in a deal worth $550 million, media reports said. Indigo Partners sold around 7.69 million shares of Wizz Air as a part of the deal.

Indigo Partners has been an investor in the Hungarian carrier since 2004. Previously, Indigo Partners owned nearly 20.6 percent of Wizz Air. However, it sold shares worth $650 million at the beginning of February this year, in addition to 10 million shares back in 2017.

Kees Van Schaick, Managing Director of Wizz Air Abu Dhabi, told the media, “Today is another great landmark to celebrate. With the arrival of our first aircraft to Abu Dhabi we have made an important step on our journey towards starting our operations and developing our presence in Abu Dhabi. We contribute to the local economic diversity while offering ever more affordable travel opportunities on our low-fare network. Wizz Air Abu Dhabi’s new state-of-the-art Airbus A321neo aircraft, as well as our enhanced protective measures, will ensure the best possible sanitary conditions for travellers.”