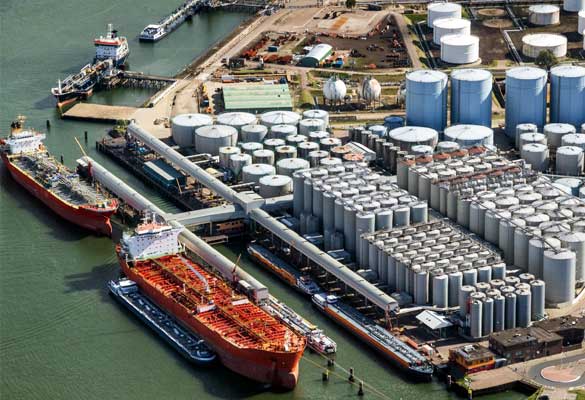 India, which is the world’s third-biggest importer and consumer of crude oil, is considering cutting imports from Saudi Arabia in wake of high prices. Instead, it will source more crude oil from sanctions-hit Russia. Since the start of the war, India has bought 16 million barrels of cheaper Russian oil.

India has been traditionally buying oil mainly from the Middle East with the majority of the stock coming from Iraq and Saudi Arabia. According to estimates by the US government, Russia contributes only 1-2% of all of India’s energy imports by value.

According to the Economic Times, at least two Indian refiners are in the process of buying less Saudi oil than usual. However, the report could not pinpoint how much of the regular acquisition will be curtailed.

Currently, the world’s top oil exporter Saudi Aramco has raised crude oil prices for all the regions, but oil prices for Asia are specifically the highest.

In wake of the war and resultant high global oil prices, India has found relief in the form of Russian oil at a discounted price.

The deal other than helping India also helps Russia as it can transact without US dollars. Faced with a multitude of economic sanctions by the US-led western alliance, Russia is facing a dollars crunch as its foreign assets in hostile territories have been frozen.

The UK and US have extended their economic sanctions against Russia to energy imports as well, while Europe, which is heavily dependent on Russian gas, is still consuming Russian oil and gas.

Microsoft diffuses some cyber threats against Ukraine by Russian spies