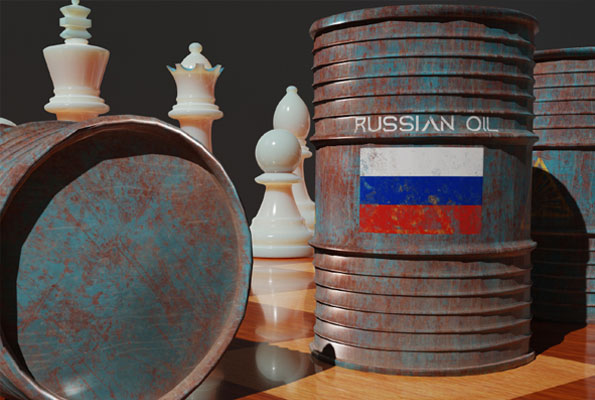 As Russia faces financial ostracization by the West over its strong-armed act of war against Ukraine, it may find a bulk buyer for its oil. According to Reuters, India will buy crude oil and other goods at a discounted price when Russia is forced to negotiate a maze of economic sanctions for international trade.

The US and Europe have already decided to ban the import of Russian oil and gas as part of their blanket ban while the Europeans are yet to come to such a decision. Notably, 30% of Europe’s energy needs are met by Russia.

India, a nuclear power and the third-largest oil importer, that has maintained a non-aligned position since the Cold War times had abstained from voting against condemning Russia’s territorial adventurism dubbed as a “special operation”.